The human race has always proved to solve almost every puzzle. But we are now stuck with the ‘New Normal’ under ‘social distancing’ and ‘isolation’, these being the norm of living a new life with COVID-19 impact. The recent time has demanded the influence of not only from the governments & its officials, but also from individuals who are capable of doing their bit.

Sonu Sood, who has a strong foothold in South Indian and Bollywood film Industry has left no stones unturned to do his part for the needy. With a nationwide lockdown, many migrant workers were stuck in the cities.

He voluntarily offered help by sending approximately 12,000 migrant workers home by arranging buses with special permissions from respective state governments. In doing so, he also created awareness of his bus services via a Toll Free number 1800-121-3711. Anyone who is stuck in any location and wants to reach their home can call in this Toll Free number to  enquire about the timings of the buses that will leave for different cities.

This is a proud moment for Knowlarity to serve in this great cause by having the cloud technology backend for the Toll Free Number to ensure there shouldn’t be any communication breakdown with the increased flow of calls. We are happy to embrace the “Ghar Bhejo Campaign” for the migrant workers. This is one of the many services provided by the government agencies and other bodies, which Knowlarity has been a part of to help create awareness of valuable information.

It has given us an opportunity to contribute in a small way and help the nation cope in this situation.

Details of the Campaign:

Services offered by him: 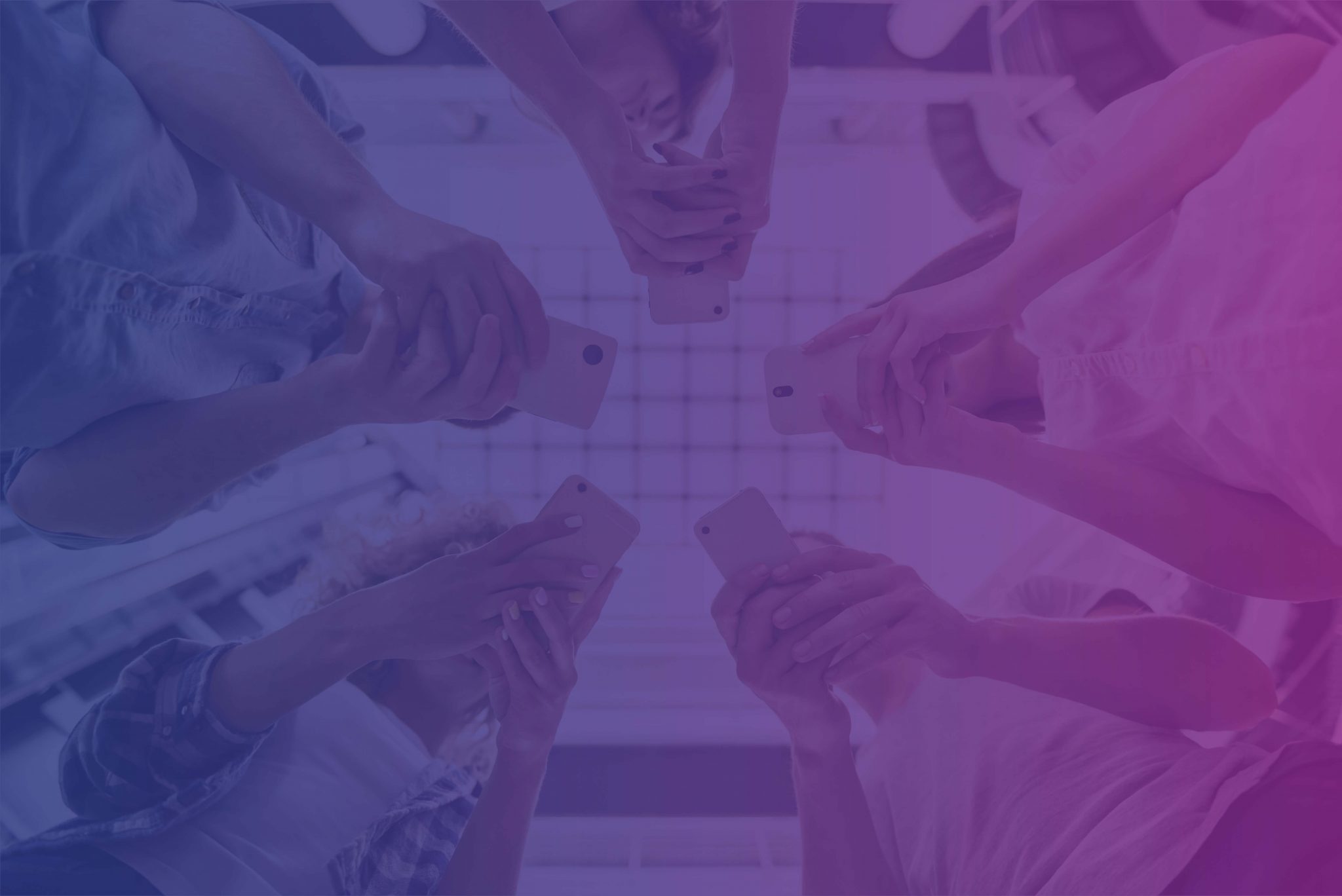 Knowlarity is the pioneer and leading provider of cloud based telephony solutions to businesses in the emerging markets. A Singapore based company founded in 2009, Knowlarity’s products and services are actively adopted by more than 15000 customers and is the largest provider of such services. Knowlarity’s mission is to transform the business to customer communication industry in the emerging markets with personalization, automation, AI and analytics.